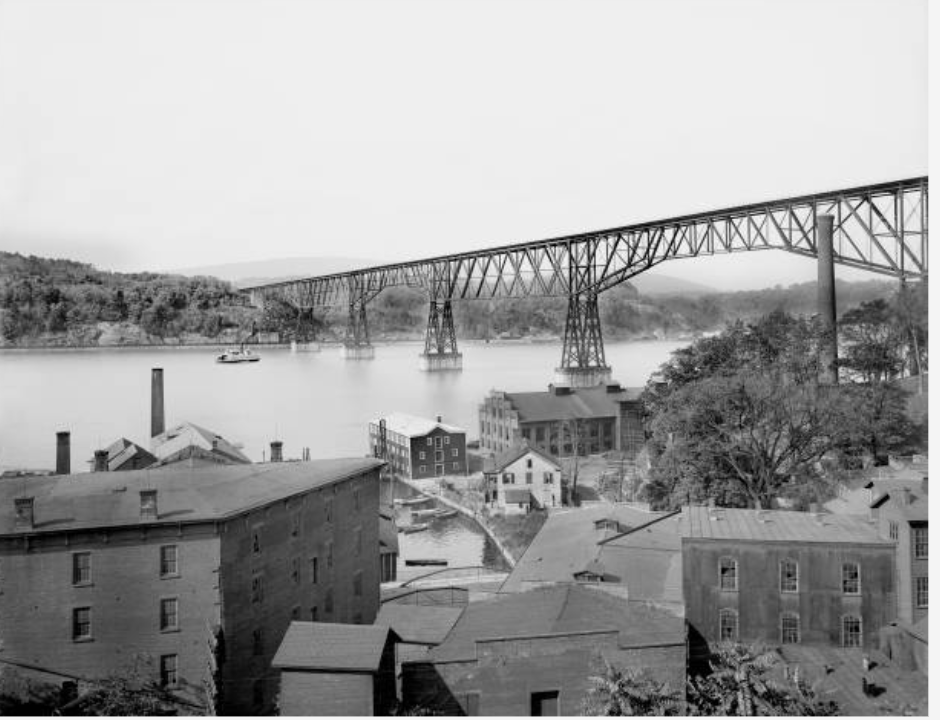 Hudson Valley's unique history is what has shaped this area into what it is today. But like many geographic regions, the Hudson Valley has its own share of weird and unusual history. But none the less, it's our history and whether you're a newcomer in the last year, mover here a decade ago—or your family name is on a street sign— it's ours to know, understand, and share. Let's dig in.

Weird Fact #1: The 12 original counties of New York were established in 1683, including Dutchess, named after the Duchess of New York (Mary of Modena) and wife of the future King James II of England. The "t" was added, probably by Dutch settlers. Of note: there's a Modena rest stop on the NYS Thruway southbound between Exit 18 (New Paltz) and Exit 17 (Newburgh I-84) with level 3 high-speed EV charging.

Weird Fact #2: The Washington's Headquarters house, the oldest house in the city of Newburgh, was designated a National Historic Landmark in 1961. It remains a popular attraction for tourists and history buffs. Following the British surrender at Yorktown, Virginia in 1781, Washington made his headquarters in the Hasbrouck House, located in Newburgh overlooking the river. It's interesting to think about the deep history you wouldn't realize the city of Newburgh to have. I also just learned from Cidiot listeners at Designed Grind Cafe about The Newburgh Market on Sundays (10am-3pm; April 3rd-Oct 3rd 2022) in the lot of the Newburgh Mall.

Weird Fact #3: The CIA began operation in New Haven in 1946 as the New Haven Restaurant Institute. Its first class: 50 GIs returning from World War II. In 1951, it changed its name to the Culinary Institute of America, and in 1972 it moved to Hyde Park, taking over the turn-of-the-century brick edifice that had been the St. Andrew-on-Hudson Jesuit seminary. In doing so, it also launched the Valley’s transformation into "Napa East." the CIA is now among one of the top tourist attractions in The Valley. So when people say "You NEED to visit the CIA",  they aren't referring to the "other CIA" but rather this beautiful facility with its five restaurants of which I have tried none and want to try all. Here's a link to the New York campus.

The first Cidiot listener survey said history was of interest to people, so please send a note through the contact form or DM on Instagram if you like this and will keep it coming. Thanks. 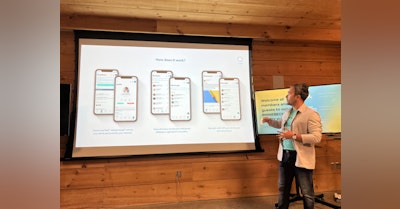 Innovation in the Hudson Valley & Catskills

Upstate NY entrepreneurship and innovation in the. Hudson Valley and Catskills 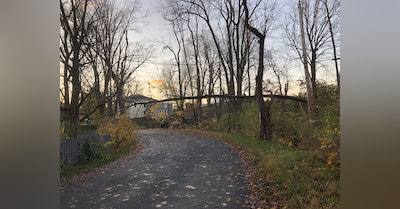